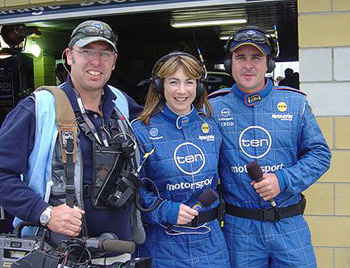 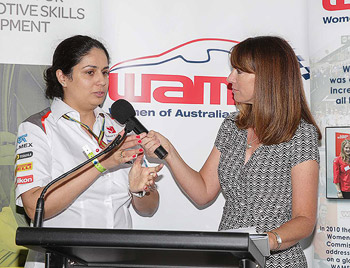 There was a buzz in the audience even before the recital commenced and we attributed that to the sense of anticipation created by your promotional activity.